A SHADOW CAST IN DUST

Our newest release, A SHADOW CAST IN DUST by Ben Johnson is now available in paperback and ebook formats!

The ancient order of the web spinners is changing. An old friend returns brandishing a curious silver knife, and Stewart Zanderson is drawn into a strange world of wonder and deceit. The ensuing bloody scene sets Detective Clementine Figgins on his tail, and into a case she could never explain. But the boy, escaped from the dreaded warehouse, now has the knife. And running from his captors through the canyons of San Diego with his new friends and special dog, he ties everything together. People fight. Some die. The ancient order will change, but who will rise when the dust settles?
Available in paperback and all ebook formats. Buy it at Amazon. 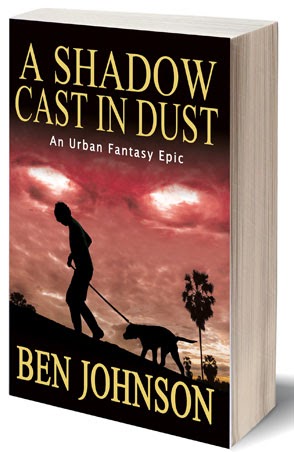 Posted by Grand Mal Press at 9:38 AM No comments:

Another great review for Walking Shadow by Clifford Royal Johns. If you like your sci fi with a heaping dose of noir, set in Chicago, paying homage to greats like Philip K. Dick and Raymond Chandler, this is for you. But don't take our word for it, check out the review here: http://sfcrowsnest.org.uk/walking-shadow-by-clifford-royal-johns-book-review/ 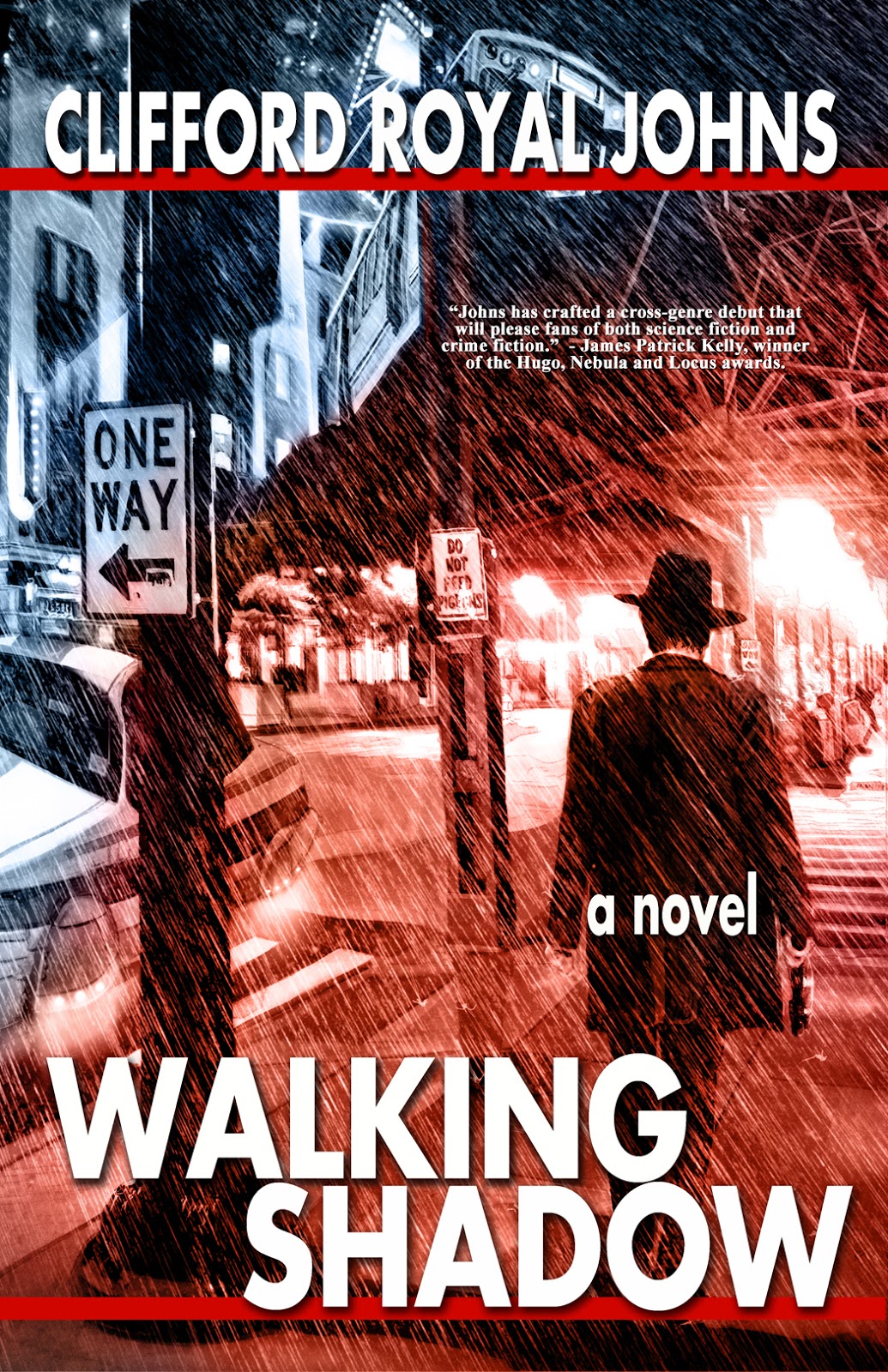 Posted by Grand Mal Press at 9:35 AM No comments:

For the first and only time, all the Pack of Wolves novellas, including the previously unpublished 3rd book, are collected into one hardcase edition signed by Eric S. Brown. Only 100 of these are available so order now!

$49.99
If you do not have a paypal account we also accept money orders. Please Contact Grand Mal Press for the address. It is adviseable to get a tracking number for your money order as well.
Click the link to buy.

A PACK OF WOLVES 1:
The "Family" kills folks for a living. They take the jobs that no one else can survive. They're the best at bringing death, as well as defeating it. Now, one of them has gone rogue and it's up to The Family to hunt down one of their own before he brings about the end of the world and exposes the secret existence of werewolves. It's horror and adventure Old West Style with blazing guns, stampeding horses, flying fists, and werewolves galore.

A PACK OF WOLVES 2: SKYFALL
A century later, the Farr family continues to thrive. A new generation of wolves walks the Earth with Zed as their leader. From the depths of space arrives an army of aliens with superior technology and a massive power-armored force of troops. Their goal: To take the Earth and make it their own. Now only the Farr family and their allies in the world of the supernatural can save the human race from being utterly destroyed. It's werewolves vs. aliens in this action-filled tale of war and interplanetary conquest.

A PACK OF WOLVES 3: DEMON DEAD The wolves are back to stop a new menace, a dark demon bent on destroying humanity. Only this family of anti heroes can defeat it, if they can work together and pool their powers. They've battled strange beings before, but none stranger than this. With new tricks up their sleeves, the Pack will find that their greatest foe might be the devil himself.

"Brown delivers exactly what he promises, with a storyteller's heart--unless some creature ate it first." - Scott Nicholson, author of They Hunger.

"A Pack of Wolves is a must-get for any horror fan's collection!" - Horror Fiction Review

"Eric S. Brown's writings are like a fistfight on the street: fast, cruel, and bloody." - Bowie V. Ibarra, author of Down the Road

Eric S. Brown is the author of several notable books including Bigfoot War, Last Stand in a Dead Land, War of the Worlds with Blood, Guts and Zombies, Season of Rot, and many other top-selling titles.
Posted by Grand Mal Press at 10:50 AM No comments: 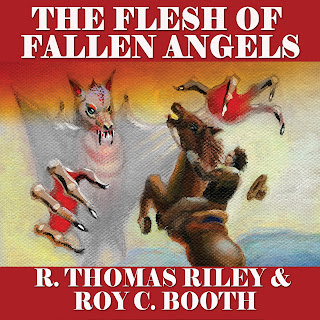 Posted by Grand Mal Press at 5:33 PM No comments: 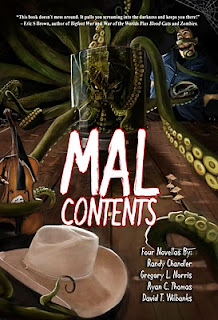 Four thrilling, disturbing novellas by Randy Chandler, Gregory L. Norris, Ryan C. Thomas, and David T. Wilbanks. An unfortunate prostitute joins a freak show to get away from her sordid past only to find that death follows her everywhere. A cooking show host is targeted by a jealous chef who wields a sharp blade and a supernatural grudge. A family man is given a choice by a deadly stranger to decide between love or survival. A former lover enlists the help of a shaman to find his kidnapped girlfriend in a land of mystical demons and gods.

"This book doesn't mess around. It pulls you screaming into the darkness and keeps you there!" -Eric S. Brown, author of Bigfoot War 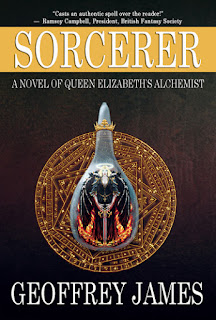 WWW.GRANDMALPRESS.COM
Posted by Grand Mal Press at 10:42 AM No comments: 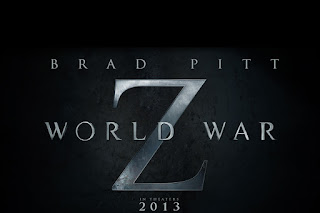 The official trailer for the film World War Z has hit the web. Take a look and tell us what you think.

http://trailers.apple.com/trailers/paramount/worldwarz/
Posted by Grand Mal Press at 1:36 PM No comments: